I don’t know what ist is, that Moby’s latest tattoos annoy me so much.

I have actually no problem at all with Greta Thunberg and I think she is right and I am happy, that she does a job, no one else could do as well as she does, although they tried. And there were many.

Back to Moby. He is one of my heroes. I loved him and his work from the day I learned to know him and his album Play in 2001 and from then on I always thought, how great it would be being at one of his concerts and I always thought, there surely will be another or even greater success then Play, there will be something big. Something no one expects, cause I still think he is an incredibly talented genius. And I better should stop writing now.

These tattoos ANIMAL RIGHTS on his arms are so ugly and irritating to me, that I am concerned there is something wrong with me and that I just don’t understand art and I am the one who has a problem.

I am actually very pro animal rights and I am eating less and less animals and I really think everyone has surly the right to be a vegan as hardcore as he wants to and even tell all meat eaters, that they are wrong and even make some actions to let them feel uncomfortable eating meat.

Maybe this is, what Moby wants.

I think, I only hate ugly tattoos. 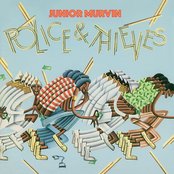 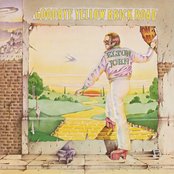 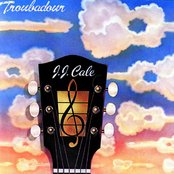 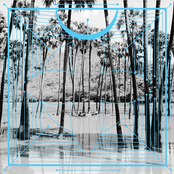 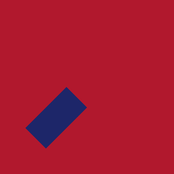 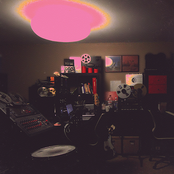 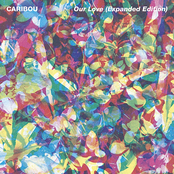 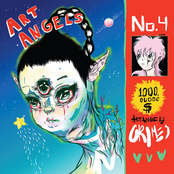 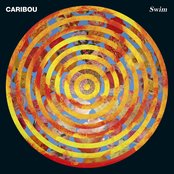 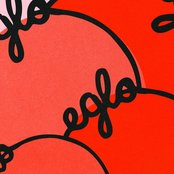 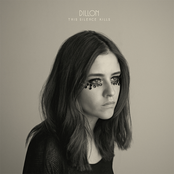 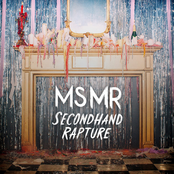 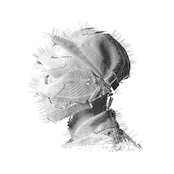