Another song that sounds happy but is sad, kind of.

Les Rita Mitsouko is a big love of mine. When I started studying in Graz I bought the Album The No Comprendo it had some fake scratches, which I found cool. The Song Marcia was not on this Allbum, but it is one of my favorite tracks, although it’s about death and dying and dancing and living.

Wikipedia: “It is a tribute to Argentine dancer and choreographer Marcia Moretto, who participated in the band’s tours before her death from breast cancer in 1981 at the age of 32.” Look at the costumes, the paintings, the choreography! And the google who did these.

I will resist. This is a very important song in Pedro Almodóvars movie Atamé, 1989. It is also a very positive message, It is like Gloria Gaynor’s “I will survive!” but in spanish and less revenge focused, but more: I will survive against all circumstances. I love the movie Atamé. Listen to it and get a translation, the text is important and it is a nice song.

I wish you all the best for the holidays and the new year to come!

Altough I’m an old Neil-Young fan, I don’t now much about him. This guitar on the Dead Man soundtrack fascinated me and a friend of mine gave me the CD back then.

Today I heard this Buffalo Springfield tune in my head and began to investigate. Steve Stills and Neil Young were members of this band. This song is genius. Just listen to the lyrics, and the guitar.

Queen - I Want to Break Free 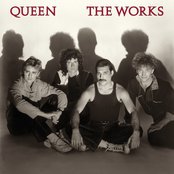 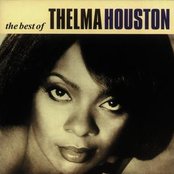 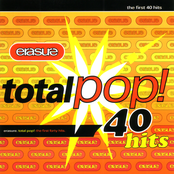 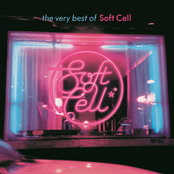 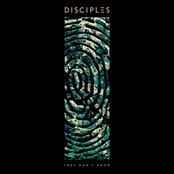 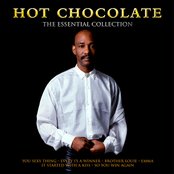 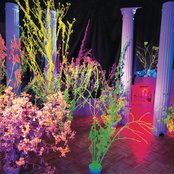 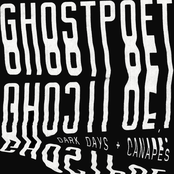 Stretch - Why Did You Do It (One Two Jazz Mix) 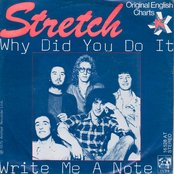 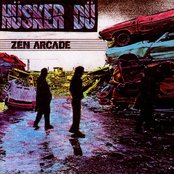 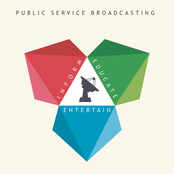 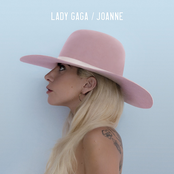 The Who - You Better You Bet 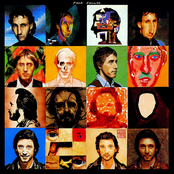 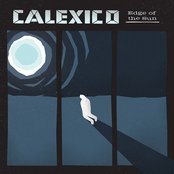 David Byrne - It's Not Dark Up Here 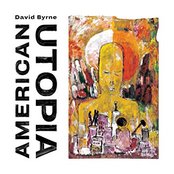 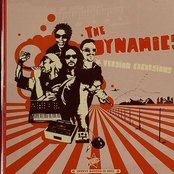 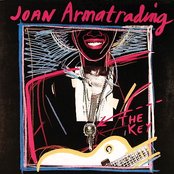 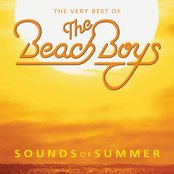 Faze Action - In the Trees 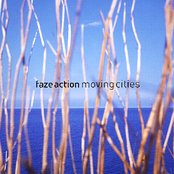